I have now settled down with the type of woman of which I have always dreamed and things are going great!!!

“Before taking the boot camp with Magic, I had spent a good year, getting my game sharp. I had gotten to a level where I was getting new girls consistently. I had gotten to know coaches for a couple big companies in the industry on a personal level. I wasn’t impressed. The better my game got, the more I realized a lot of the more famous dating coaches or PUAs don’t even have solid game. I was very disenchanted with the thought of paying anyone for training. I have multiple friends that have gotten training from big name companies and was not impressed from what they told me of their experiences. They were either ripped off entirely (As in, they asked for the cash back guarantee and were not refunded.), or they had what they considered to be a good experience, but had no lasting results on their seduction skills.

It’s now been almost a year since I had my training with Magic and my game is better than ever. If I had half the level of success as I did now, I wouldn’t be disappointed. I haven’t met many gurus, but judging from how they talk about seduction skills, I feel I have a superior understanding of pickup than most of them do. Also, Magic is way above where I am. It was insane watching the reactions he gets from women.

It took me just under a year of hard work to achieve my goals. I have now settled down with the type of woman of which I have always dreamed and things are going great!!! Also, if things don’t work out with my lady in the future, I am VERY confident I will be able to get another high quality girl again. Life is good!” 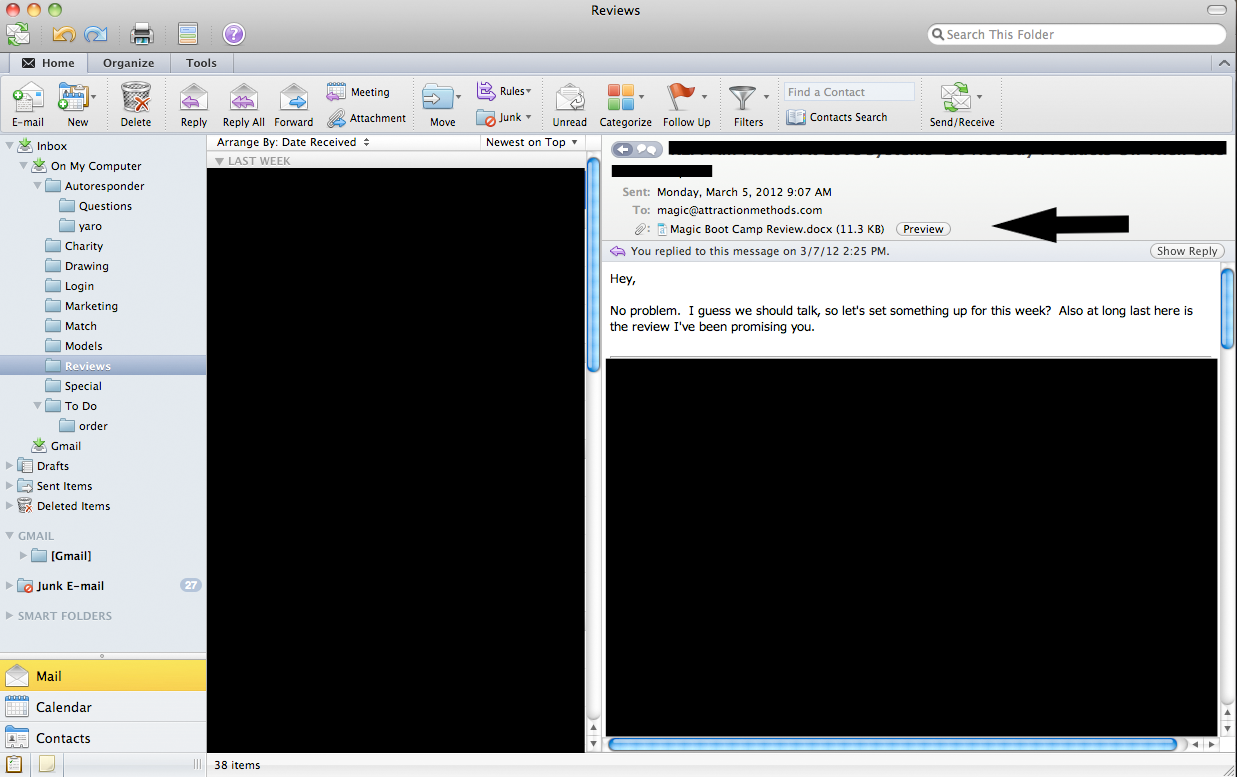 Made Love With A Girl This Weekend

I have been doing good and i think this look might work for me. I am growing my hair and beard and would send u pictures soon. I wanna come for my second session during the independence day long weekend in july. I made love with a girl this weekend who was my friend from long time , with my new look and aggressiveness i think i was able to come out the safe guy mode. Looking forward to our second session and would be working on the stuff you taught me . 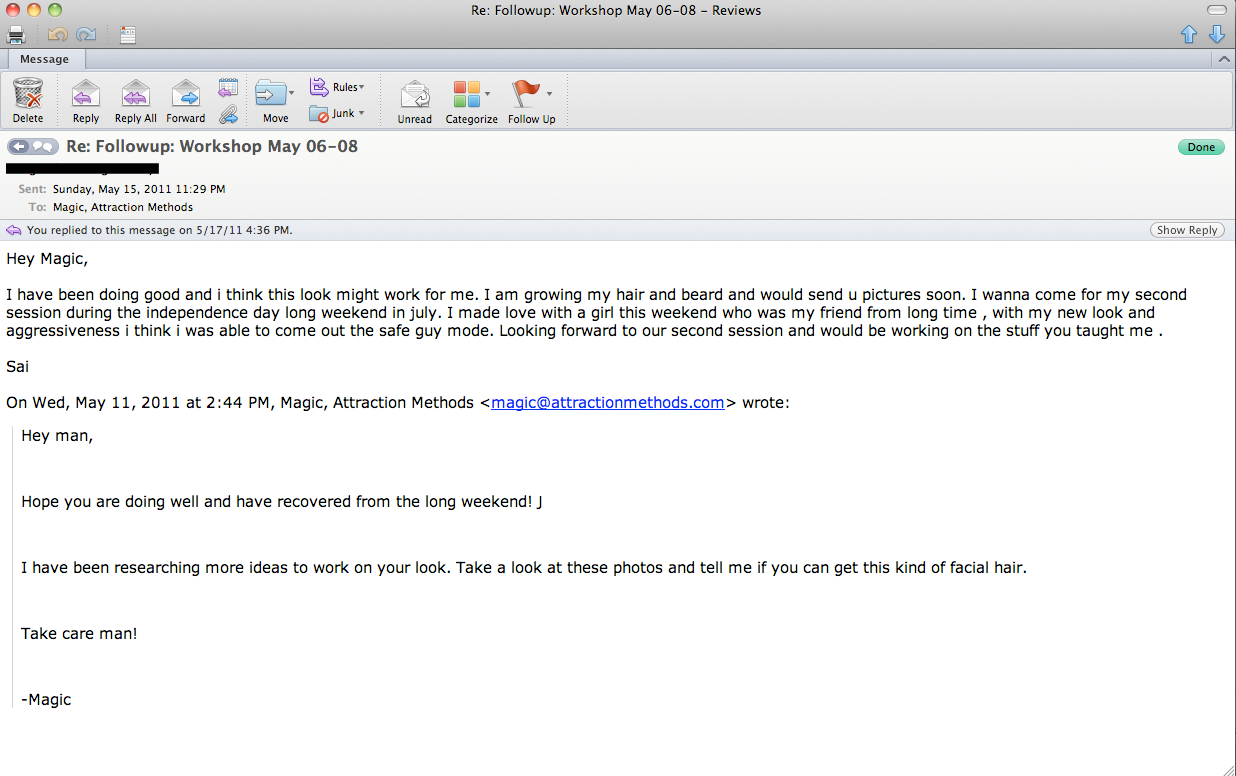